Before launching into 2015, we at Murray’s Review are reviewing our 2014 notebooks for stories we didn’t have time to cover this year. 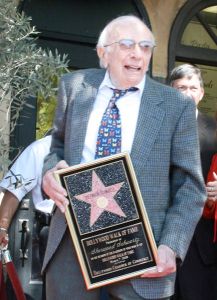 Sherwood Schwartz receiving his star on the Hollywood Walk of Fame, 2008 ~ Credit: Nicolj

A chartered boat tour in the Hawaiian islands, given by a blustery captain and his hapless first mate on the S. S. Minnow, ran into a typhoon and was shipwrecked on an uncharted island. The tour group consisted of a millionaire couple, a sexy female movie star, a farm girl and a science professor. The show followed their efforts to live on the island while trying to be rescued from it. Hilarity ensues.

But there was more to it than that, according to a new book on sitcoms. In Sitcom: A History in 24 Episodes from I Love Lucy to Community, Saul Austerlitz writes that Sherwood Schwartz, the show’s creator, wanted to find a scenario that would force disparate characters together and unable to leave. “All my shows, actually, are how do people learn to get along with each other?” he quotes Schwartz as saying.
END_OF_DOCUMENT_TOKEN_TO_BE_REPLACED 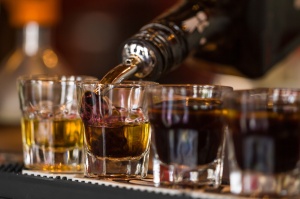 Tip o’ the hat once again to Paul McFedries, Canada’s Word Spy for noting the rise in the use of ‘almost alcoholic.’

He defines the term as “a person who exhibits some of the symptoms or behaviors associated with alcoholism, but who is not a full-blown alcoholic.”

He cites the earliest use in a New York Daily News story in which then-U.S. President George W. Bush was described by an adviser “a recovering alcoholic or almost-alcoholic,” which led him to “really [believe] in the power of faith to get you through times of trouble.” END_OF_DOCUMENT_TOKEN_TO_BE_REPLACED 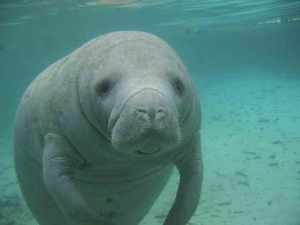 Manatee – a word that is uncomfortably similar to “mentee” • Credit: Nicolas Larento

File under “too close for comfort.”

I have never liked the word “mentee” as the name of the recipient of another’s mentoring. Too close to “manatee.”

I was put in mind of it again when Dr. Lucy Ferriss (PhD), writing in Lingua Franca, a blog of  The Chronicle of Higher Education, opined recently about whether “mentor” is a noun or a verb. END_OF_DOCUMENT_TOKEN_TO_BE_REPLACED

‘Expediate’ — which most of us know as ‘expedite’ — has been gaining legitimacy.

The American Heritage Dictionary online has a new entry for it, although it labels the word a “usage problem.”

“Some people use the verb expediate where expedite would properly be used, as in The government wants to expediate the processing of visa applications. The Usage Panel roundly rejects expediate. In our 2009 survey, 85 percent rejected the sentence quoted above.” END_OF_DOCUMENT_TOKEN_TO_BE_REPLACED 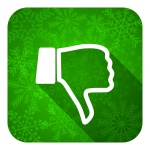 From “Please Advise! This Christmas Music is Goddamn Awful,” in The Tyee (9 December 2014), by Steve Burgess:

Christmas is about tradition, which can be nice. But not always. Imagine if there was a brief period each year when medical science was all about tradition. March could be Leech Month. Sulphur and molasses would be prescribed for all manner of ailments, or better yet, mercury. That is essentially what happens to the flow of public music in December. Our auditory canals are treated with liberal doses of musical mercury. Combined with the sudden influx of egg nog and Turtles, it is a wonder anyone survives this happy time of year.

Once upon a time medical science seemed fairly random. People came up with remedies that seemed reasonable — lobotomies, say — and added them to the repertoire. That seems similar to the construction of the Christmas music canon. How is it that some holiday songs become perennials? The process seems random. How did ‘Jingle Bell Rock’ become standard? … With so many holiday recordings to choose from, why do we consistently choose ‘Rockin’ Around the Christmas Tree’? Why does Paul McCartney’s ‘Wonderful Christmastime’ persist? Why is there pain and death?

Steve Burgess is identified as “an accredited spin doctor with a PhD in Centrifugal Rhetoric.” Burgess won my everlasting admiration when he stated his fondness for the Vince Guaraldi Trio’s music for “A Charlie Brown Christmas,” and “that Guaraldi could do a variation on ‘The Little Drummer Boy’ that is not obnoxious is my idea of a Christmas miracle.” Amen.~TM 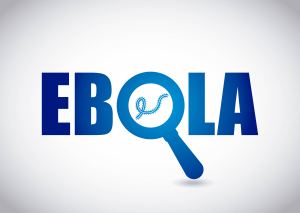 The U.S. Centers for Disease Control and Prevention (CDC) has called 2014 an “unprecedented” year as the agency continues its response — “the largest global effort in the agency’s history” — to the Ebola epidemic.

However, in its year-end review, CDC noted nine other “mission critical” areas it addressed this year — most of which, not surprisingly, are important in Canada as well and will represent ongoing priorities. END_OF_DOCUMENT_TOKEN_TO_BE_REPLACED

Not strictly medical, but relevant:

Ottawa journalist Dan Gardner issued a challenge on Twitter the other day, urging his followers to help him come up with an alternative term to “device” to designate … devices … like smart phones and tablets.

“We need a label for iPads and the rest that isn’t the absurdly vague ‘device,’ Gardner wrote. “I like ‘combadge’ because geek. But open to suggestions.” END_OF_DOCUMENT_TOKEN_TO_BE_REPLACED